The Pink Panther is the sly, lanky animated cat created by Friz Freleng and David DePatie. The iconic feline was first created in 1964.

Subscribe for more Official Pink Panther content from MGM: bit.ly/2a6uNap
New episodes of will be uploaded every Monday, Thursday, and Saturday! 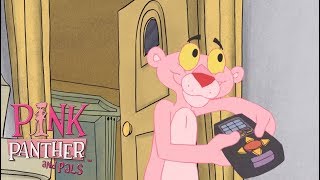 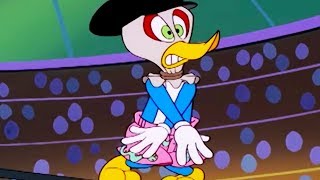 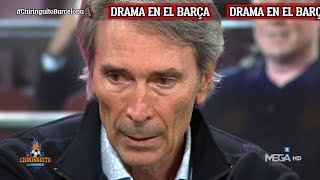 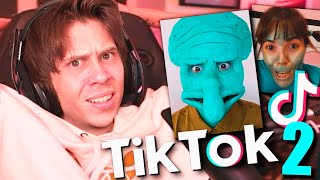 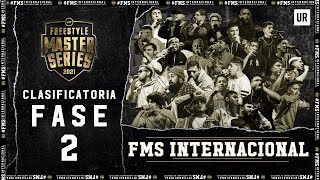 The Pink Panther in "Pink-A-Rella"

Helping others is important || MOBILE GAME ADS BE LIKE || What if we were in a mobile game? #shorts